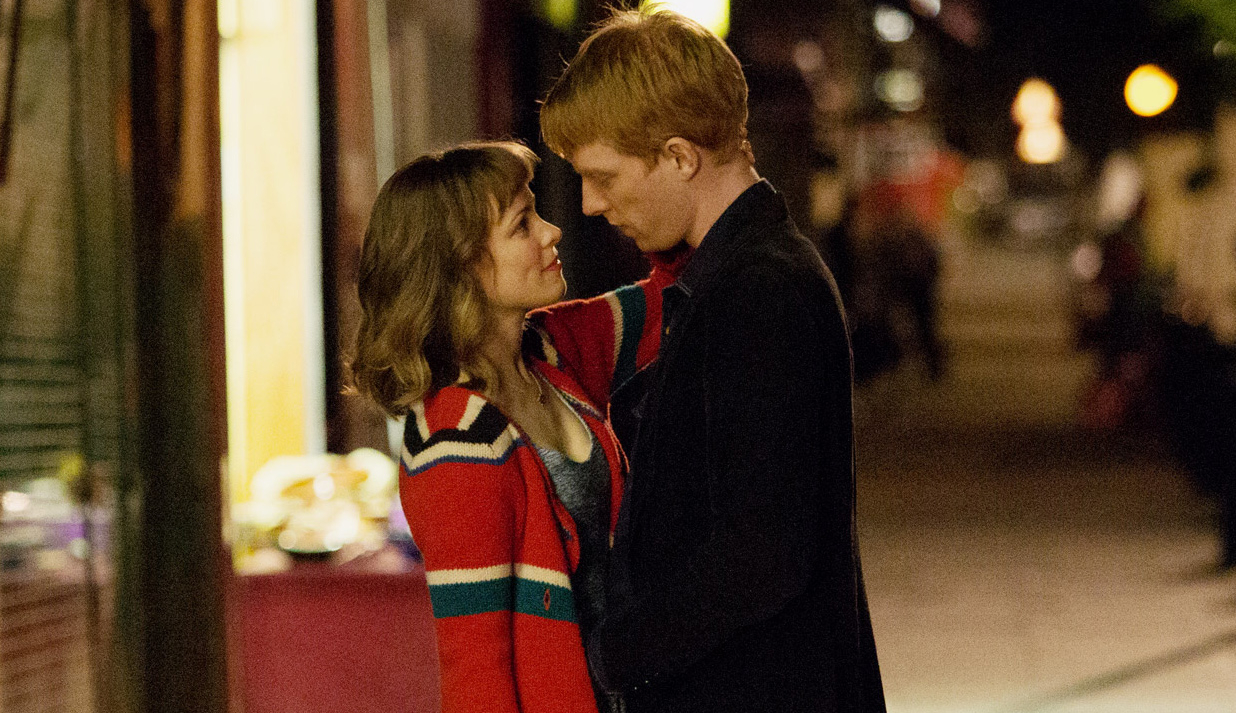 About Time is a wise, heart-warming, feel-good comedy. The movie is subtle, it keeps its viewers on track throughout the movie. Though it is tagged as a romantic comedy, this movie is more than that. The dialogues are engaging and graceful. Protagonists in the movie make it even more heartfelt with their natural performance.

Few scenes from the worth movie watching it over and over again:

And, I won’t be giving out the rest as this recommendation would turn into a spoiler, watch it for yourself and I am sure you will have a great feeling at the end.

Look out for this space for more such movie recommendations!